150 years have passed since Johan Jakob Bachofen, the pioneer of the traditional matriarchy research, published his work Das Mutterrecht in 1861 (Mother Right). Using the term “Mutterrecht”, Bachofen meant a juridical term with the meaning that hereditary succession is traced back in a matrilineal line. Later on, the ethnologist Lewis Henry Morgan (Die Urgesellschaft, 1891) and numerous other researchers dealt with the question of whether matriarchy exists or not. However, some of them did not say explicitly that the object of their research was matriarchy. 30 years ago Heide Göttner-Abendroth (Das Matriarchat, 1988) began modern matriarchal studies and defined the theoretical and methodical bases of systematic research.

Modern Matriarchal Studies
A chair for matriarchal studies does not exist yet. However, researchers all over the world get involved with this topic within their offered courses, for example in the German speaking area the University of Bielefeld and the University of Innsbruck. Following the interdisciplinary approach, topics concerning matriarchy are also taken up in the research fields of ethnology, anthropology, archaeology, sociology etc. Most universities offer women’s studies that are also influenced by matriarchy research. Derived from practice, indigenous movements in North and South America, as well as the goddess movement in the English-speaking areas, contributed a great deal to the exploration of matriarchal backgrounds. Matriarchal research is done as well in Africa and Asia, most of all through representatives of still existing matriarchal societies.

Some of the exemplary researchers of the field are:

The international networking is guaranteed through congresses, e-groups, private and university research facilities, courses of studies and numerous publications. 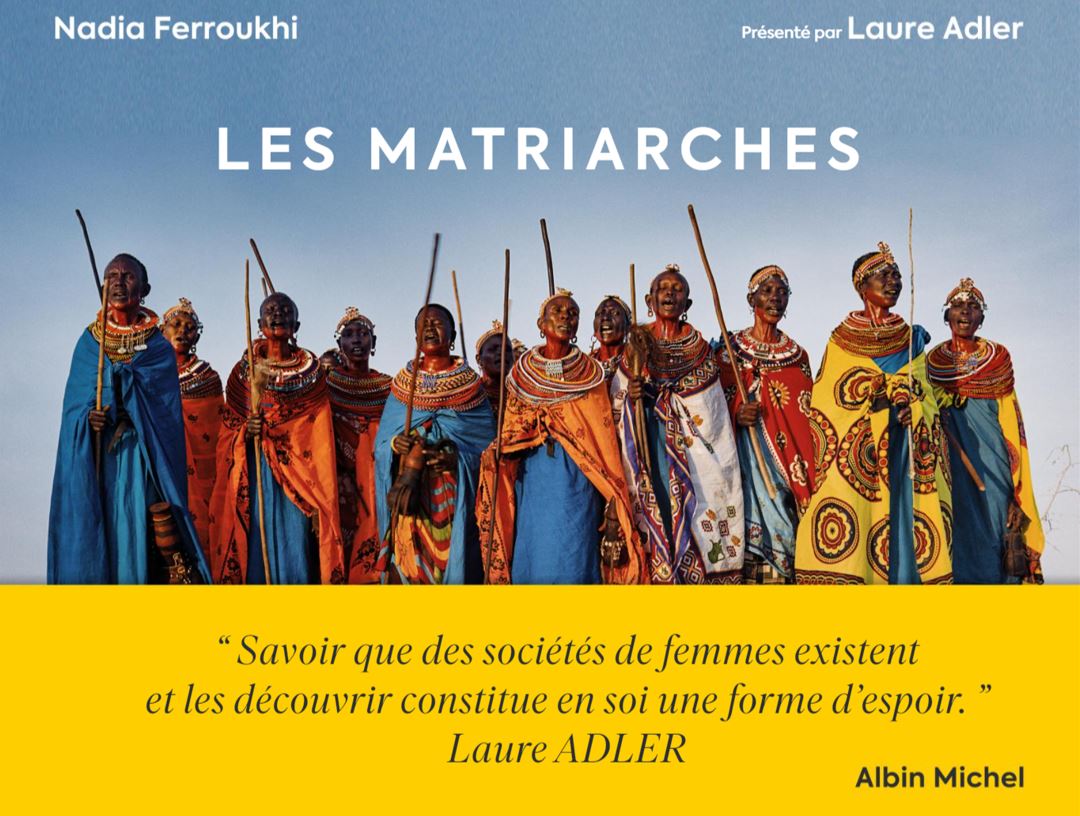 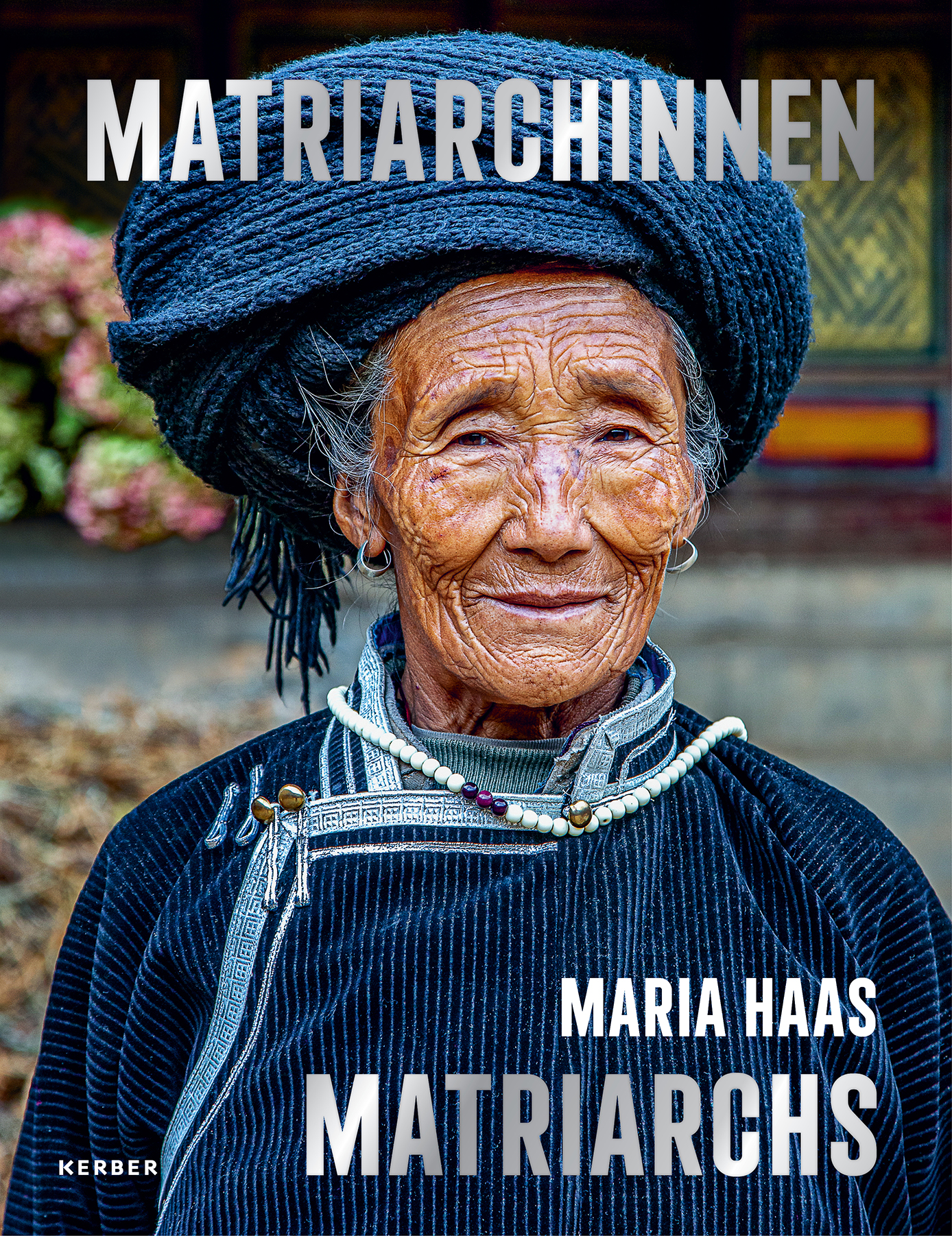