The concept of matriarchy is well known in everyday language, because ever since Bachofen (1861) introduced the term there have been lively discussions about it. However, it is necessary to reduce the term to its original meaning and to include the results of recent matriarchal research. In this way it can continue to convey its powerful meaning. Matriarchy is not the opposite of patriarchy. There are no societies where women rule over men, because matriarchal societies do not have governance structures such as moral authority, social hierarchy and private properties.

The term “matriarchy” is an acronym composed of the latin word mater (mother) and the greek term arché. Arché primarily means beginning, origin. As everything begins with mothers; this interpretation of the term “matriarchy” is essential. The social structures of matriarchies derive from women. The motherliness in the sense of care and sustaining life determines the ethical principals of the society. The origins of the female ancestors shape the social order as well as the religious area.

Substitution terms, such as matrifocal and gynocratic, distort the object of research or even eradicate it totally. By using these terms, the fact that these societies are created, formed and supported by women is ignored.

To the Definiton of Matriarchy 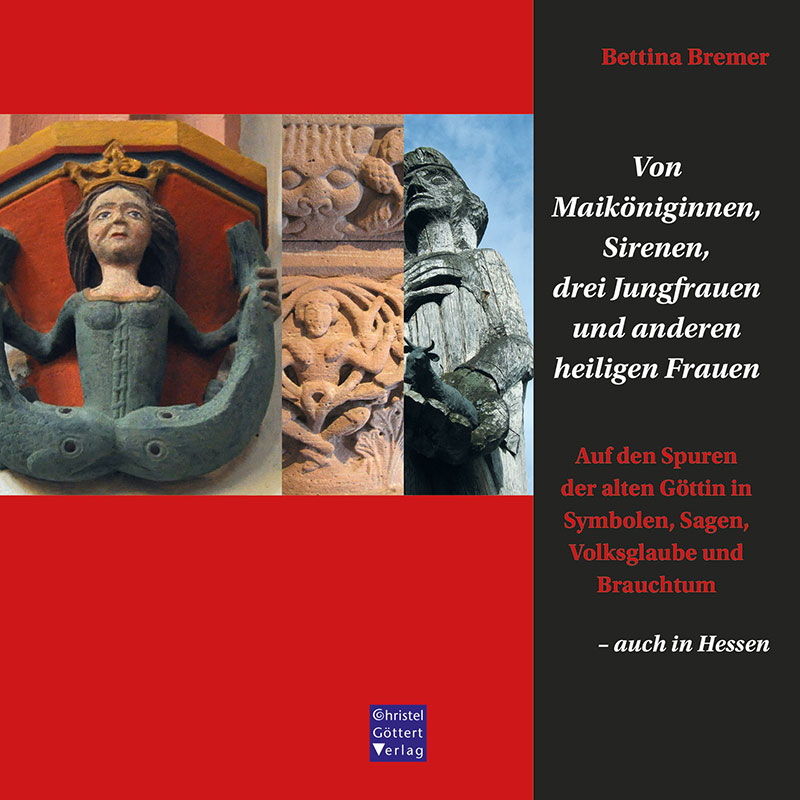 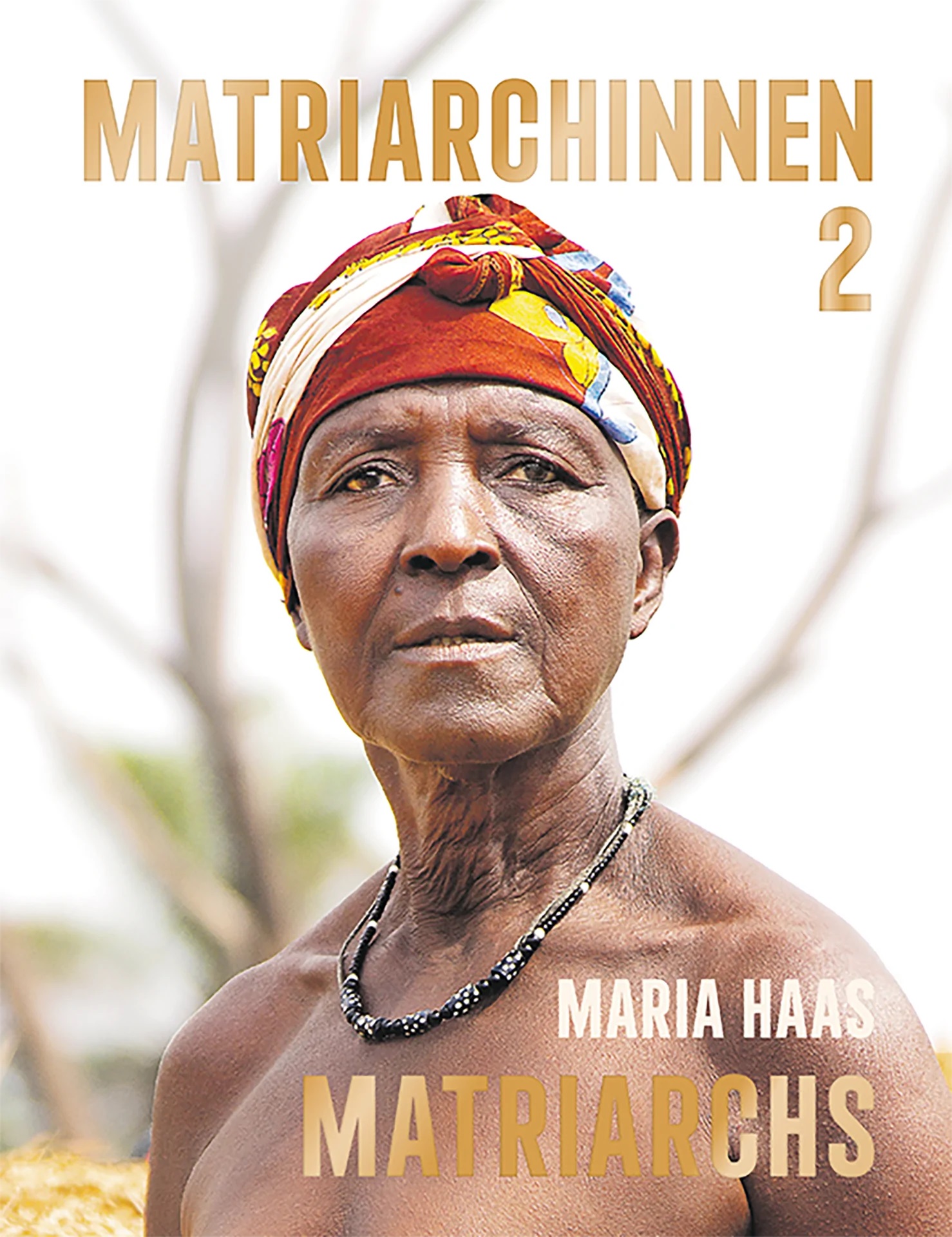